Relief And Rahbilitation After Riots

Saath worked towards conflict resolution and peace building in Ahmedabad, post communal violence of February-March, 2002. It is widely accepted that development and peace building go hand in hand. All efforts of development cannot achieve the maximum until people learn to co-exist and make space for each other. Post riots, it was decided to implement ISDP as a medium to further the larger concern of conflict resolution. Two years after the communal violence, Saath was able to move positively in the direction that it set for.

Disasters (natural or socially engineered), always bring devastation and misery along with them. In the communal frenzy that completely shook up Gujarat especially Ahmedabad, in February-March 2002, men, women, children lost lives in large numbers, and the list of atrocities is endless and spine chilling. There was large loss of property too.

Large number of people took refuge in the camps that were set up in different parts of the city.  At this point, members of Saath felt that they had to reach out in their humble, best possible way to the hapless riot victims and with this thought in mind, met the enabled CBO, Sakhi Mahila Mandal members.

After lot of deliberation and discussion, one of the women members of Sakhi came forward to help the riot victims, especially women and children who had faced such wreckage and sorrow. She also convinced few other members of Sakhi and a team was formed by Sakhi to visit the camps to give a supporting shoulder to the camp inmates.

Saath joined the Citizens’ Initiative, a consortium of different NGOs, working for the riot victims.

3 teams were made comprising of two people each, one from Saath and another from Sakhi. When the members of the Sakhi went to the camps on the first day, the Muslim camp inmates were very resistant to talking to the Hindus. One of them said, “Are you not satisfied with what you did? How much more do you want to torture us? What more is left?”  and started weeping. This was the reaction of the majority of the camp residents.

Simultaneously, the members of another Saath facilitated CBO, Ekta Yuvak Mandal also had joined hands with Saath and Sakhi to help the riot affected people. Saath also networked with Sankalp Mitra Mandal, a CBO at Sankalitnagar, which was working for the same cause in its area. Out of the 101 camps which were put up in various parts of the city, Saath took up rehabilitation responsibility in the camps of Jamalpur, Behrampura, Ramol, Saraspur, Juhapura.

Saath took up the responsibility of procurement and dispatch of food materials. All traders and wholesale markets being closed, procurement had to be done from retailers. Availing transport facility at such a time was another challenge. Through great deal of perseverance, 113 tonnes of food items were distributed to 37,050 people in 29 camps within the first 6 days.

As in any disaster situation, the most affected and vulnerable were the women and the children. Hence, it was strongly felt that activities should be initiated with them which will help them forget their sorrow for some time and divert their thought processes. Also, the children had developed a fear psychology after watching the gruesome incidents during the riots. This also had to be worked upon and done away with in order for them to live a healthy and normal childhood to the extent possible.

Discussions were held with the camp inmates and under the Save the Children Programme, activities were initiated with the children of the age group of 3-12 years. Playing kits and nutrition support were provided. Potential women were identified in the camps and trained as teachers by the enabled CBOs of Saath. Saath worked with young girls too by initiating a vocational training class where training in hand embroidery, mehendi, patchwork, health and hygiene was given.

Saath participated in the Aman Samuday programme supported by Action Aid. Members from both the communities were trained as Aman Pathiks who collectively helped in resolving the problems of the camp inmates.

The steadfast braveness and determination of the Saath team, the various initiatives taken up in the camps by Sakhi, Ekta, Sankalp and Saath, not only helped to alleviate the pain of the riot victims to some extent, but also built a thread of trust in members.

When the riot victims went back home, Saath, in its retrospection, sensed the need  to continue working with the riot affected people in their respective areas as Saath understood that there remained a lot to be done in these areas for the people to be able to live a peaceful and normal life. Organizations like CARE India and AIF supported Saath in its efforts. Eventually, Saath decided to work in the following areas 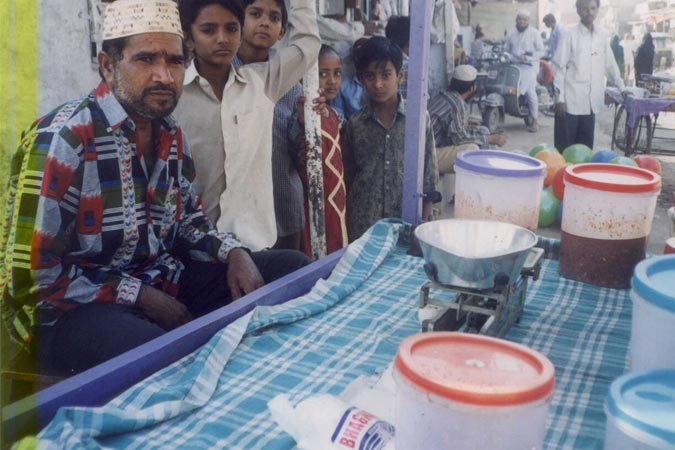 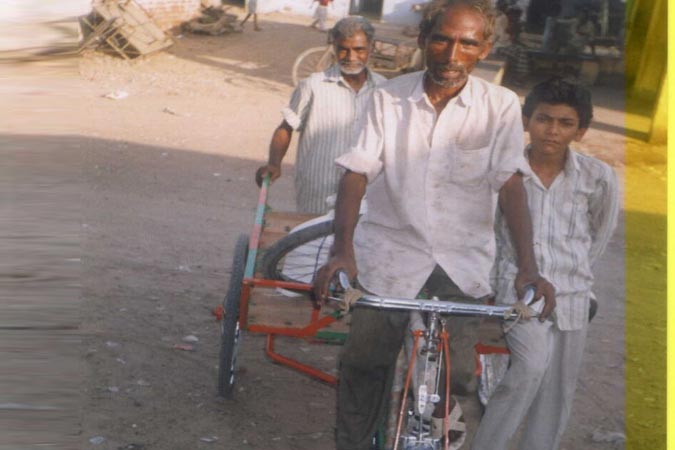 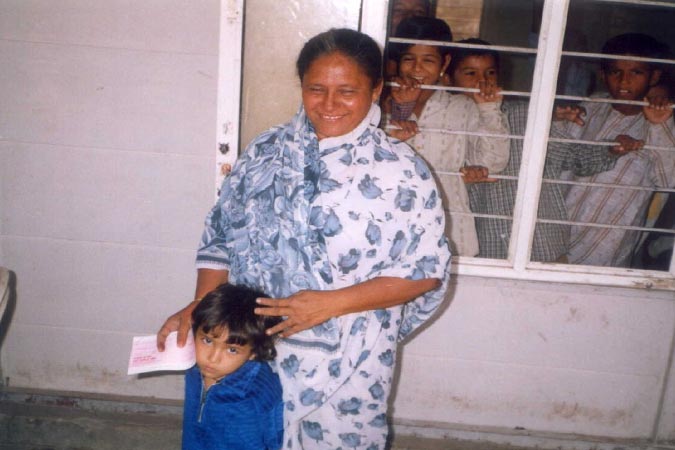